This submission is a sketch of Graffiti, a new composition that uses dynamic music notations. A definitive score does not exist, but is newly generated for each performance, potentially for each rehearsal.

Dynamically generated notations enable immediate and theoretically unlimited forms of revision, including the number and type of instruments to suit availability and ability. They also mean that, while maintaining a written score’s ability to create ensemble playing and synchronisation, allows these scores to be modulated by external factors and data such as the movements of dancers, other musicians, the environment and any other digitally acquirable data.

Unlike many of my previous compositions, the piece explicitly investigates the links, contrasts and relations between purely graphic notations (graffiti), language/text and common practice music notation.

Technically the piece primarily generates and manipulates scalable vector graphic (SVG) data as well as common practice notation. These are controlled through the INScore environment for the design of interactive, augmented, dynamic musical scores. INScore and audio is controlled and generated via the audio programming environment SuperCollider. Technologically, the practice also investigates the affordances and limits of Open Sound Control (OSC), the protocol which allows communication between the two programmes. The current submission is not complete. This method of composition involves composing not just the piece itself, but the software structure and environment, and a very significant part of the creative process is inevitably defined by the process of development of these structures and environments. The very investigation and process of construction is primarily directed by the ideas and inspirations that occur while this is happening.

Things to consider, things still to do, things to develop: 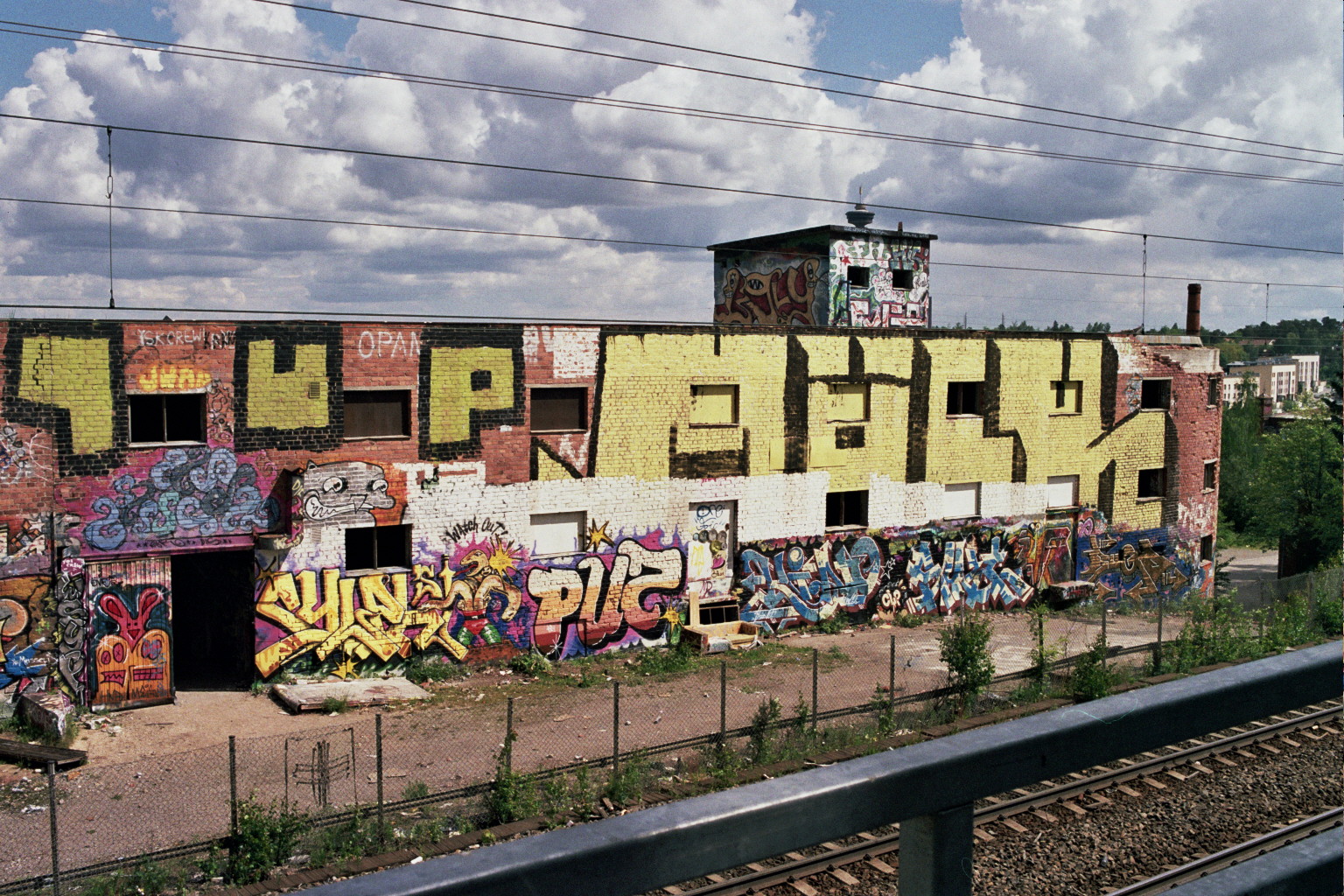