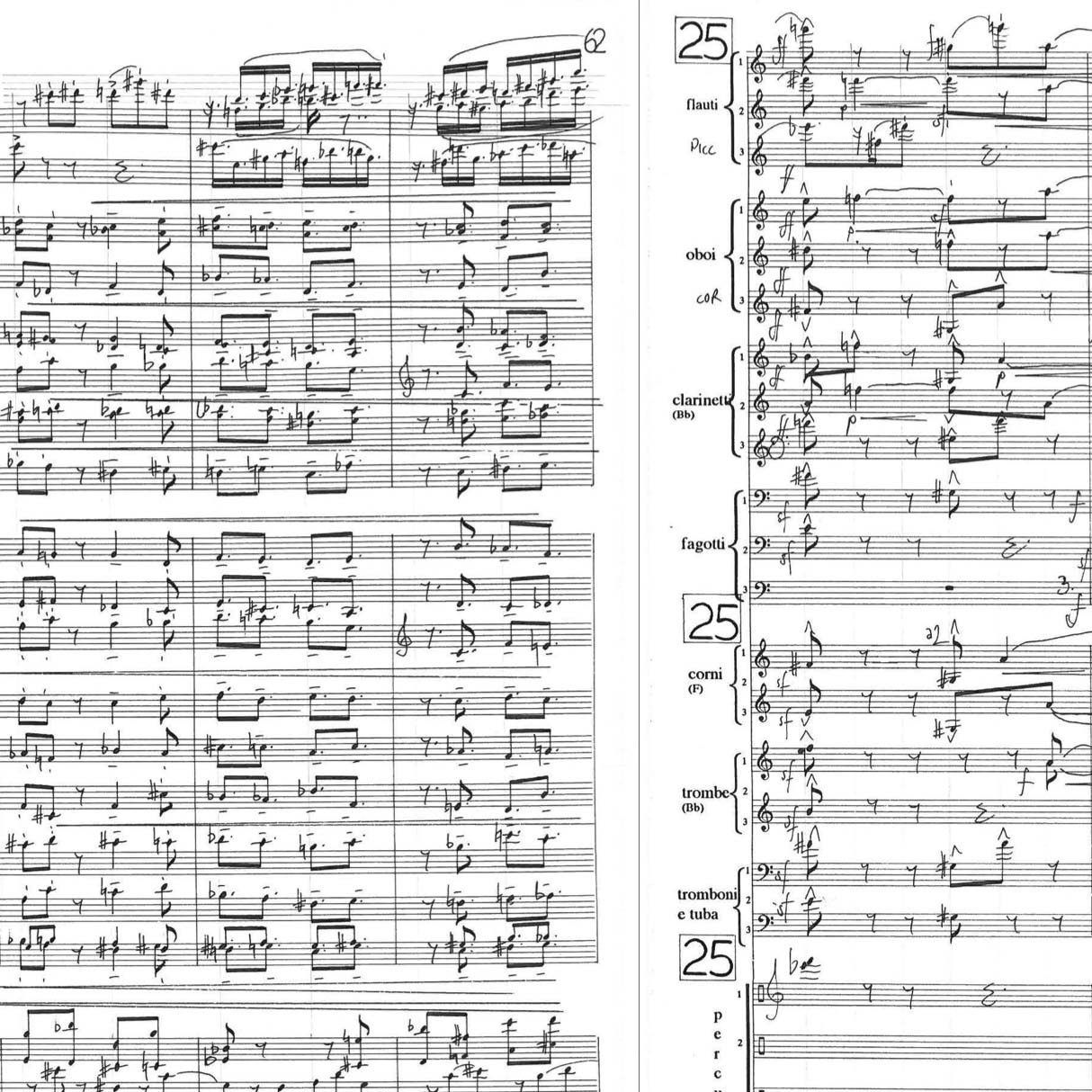 commissioned by the Cambridge-Heidelberg-Montpelier Orchestra

with funds provided by Eastern Arts 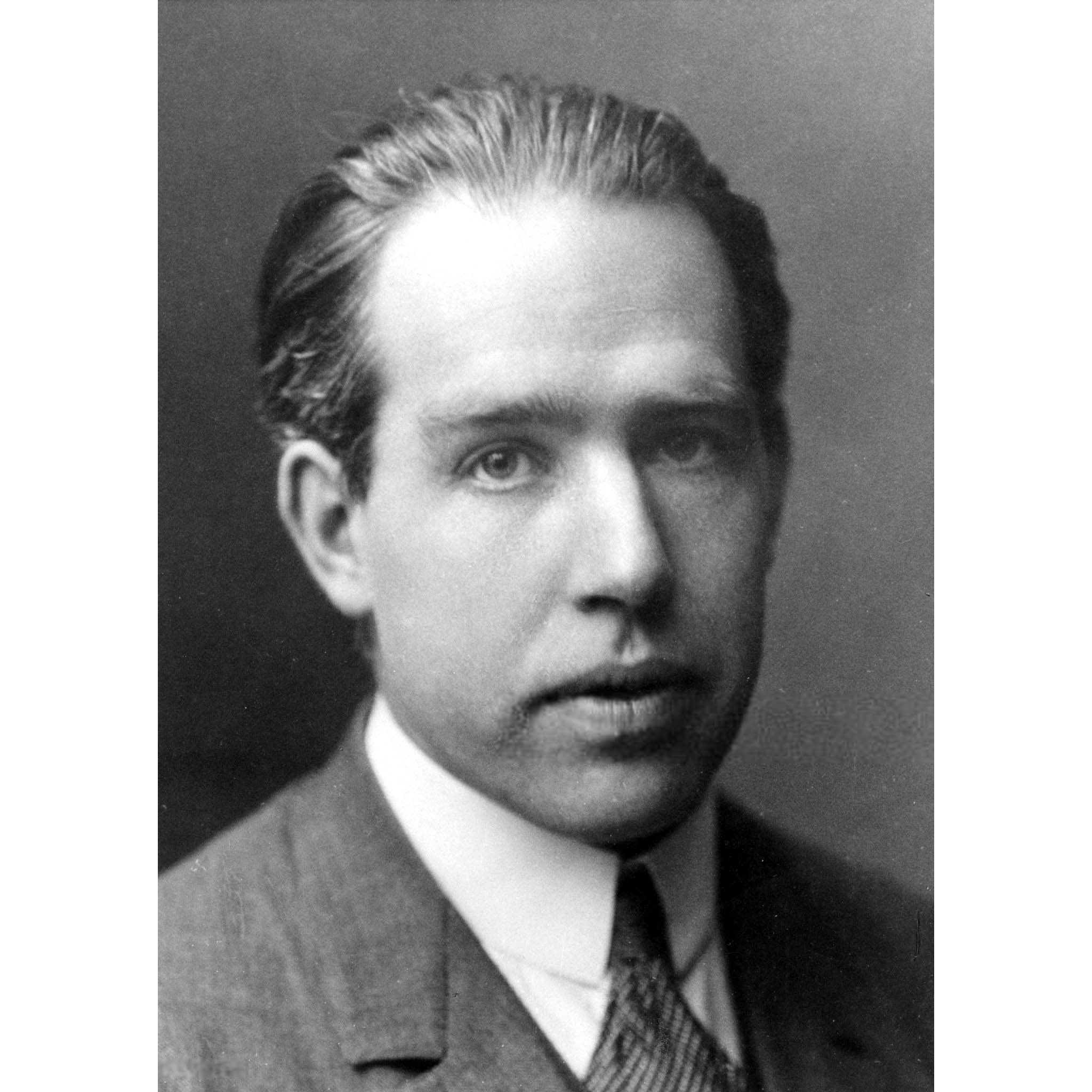 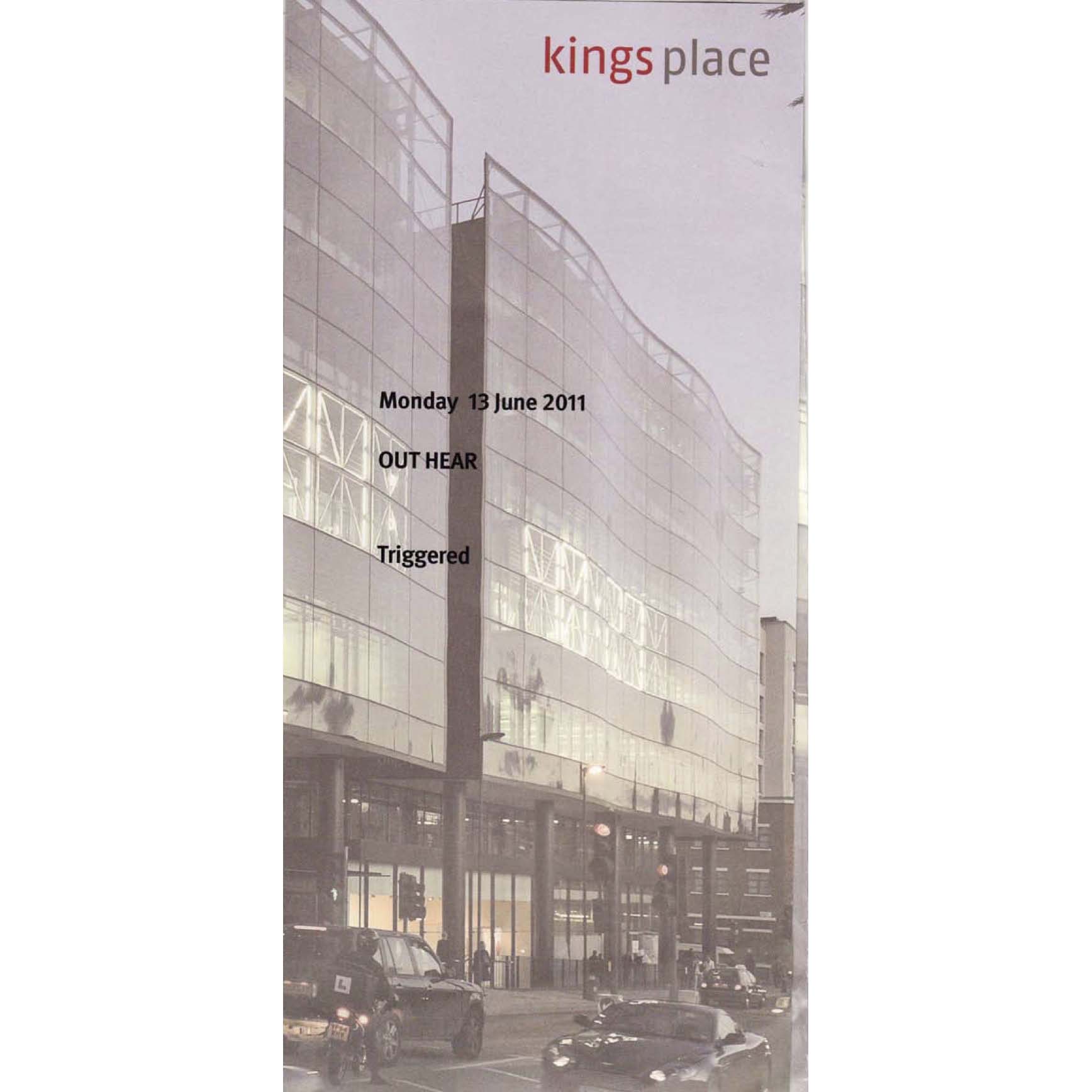 music and programming by Richard Hoadley; choreography by Jane Turner; hangings by 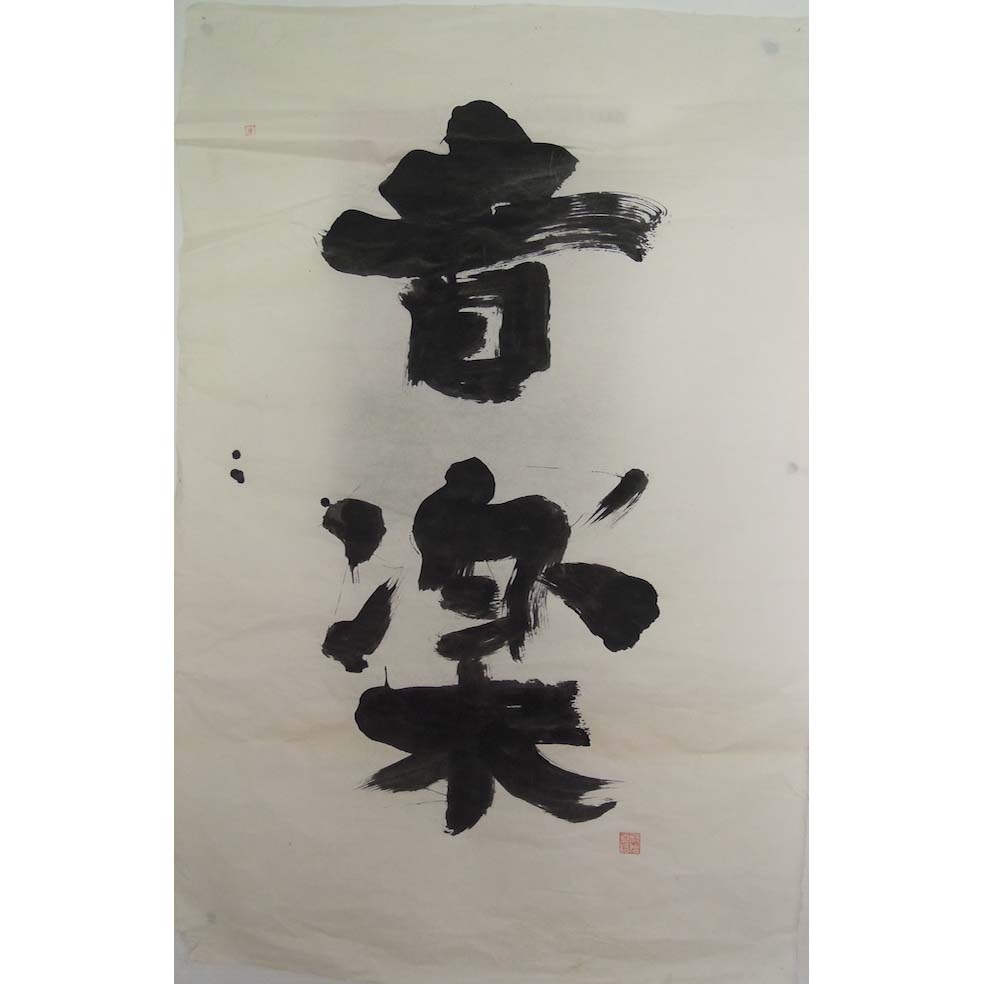 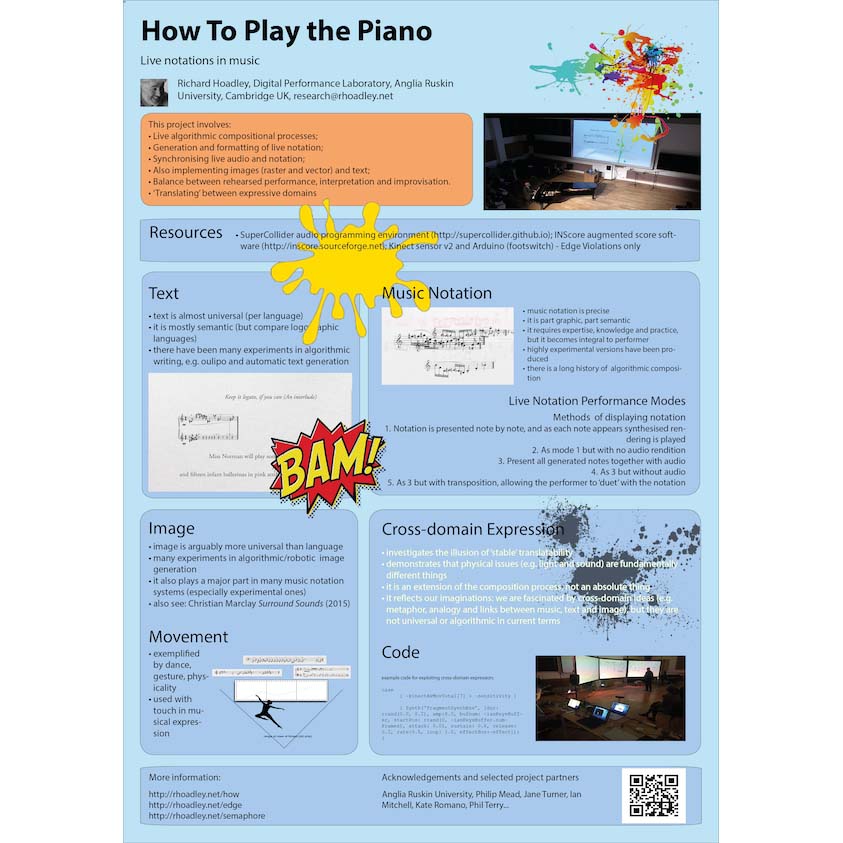 how to play the piano: live notations in music (poster) 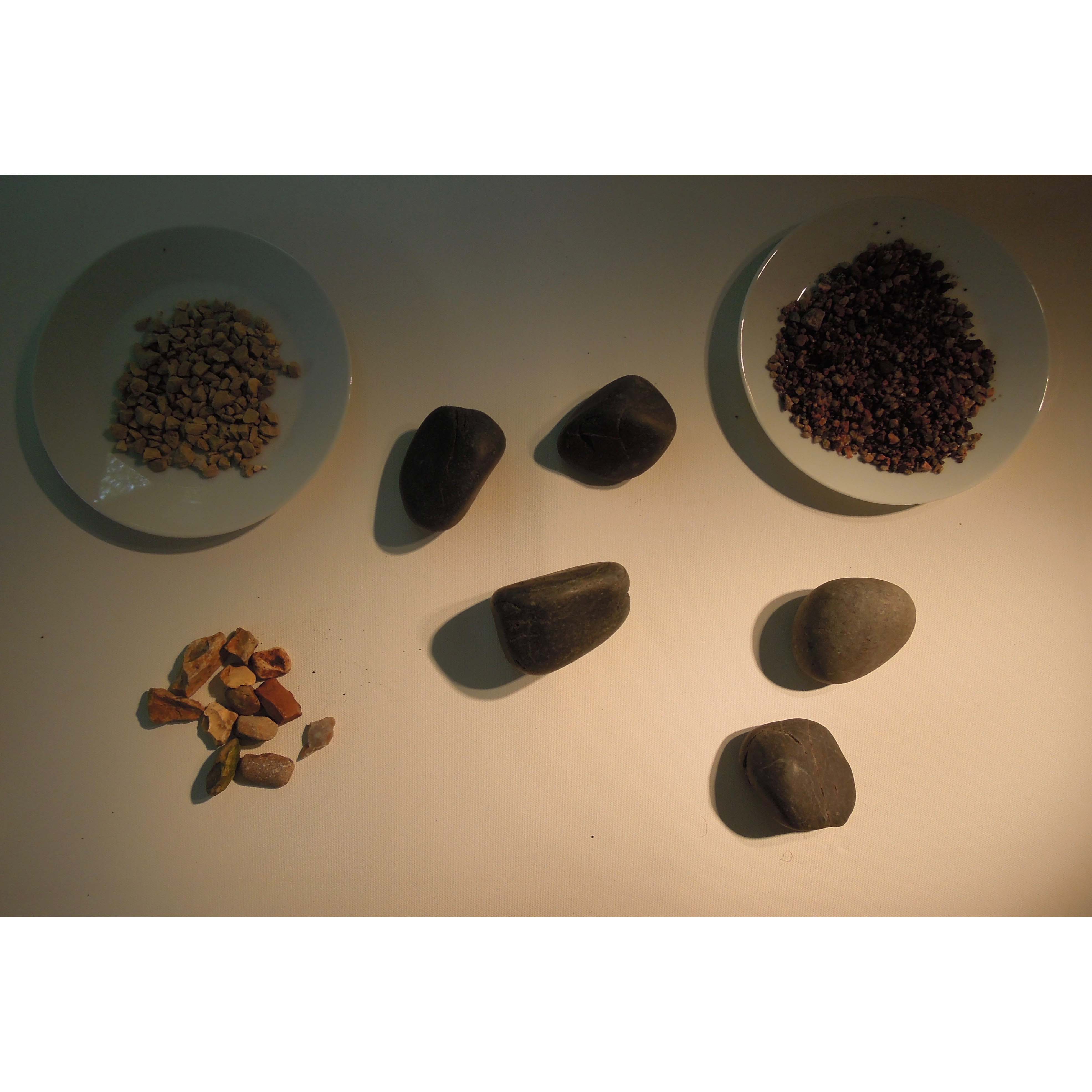 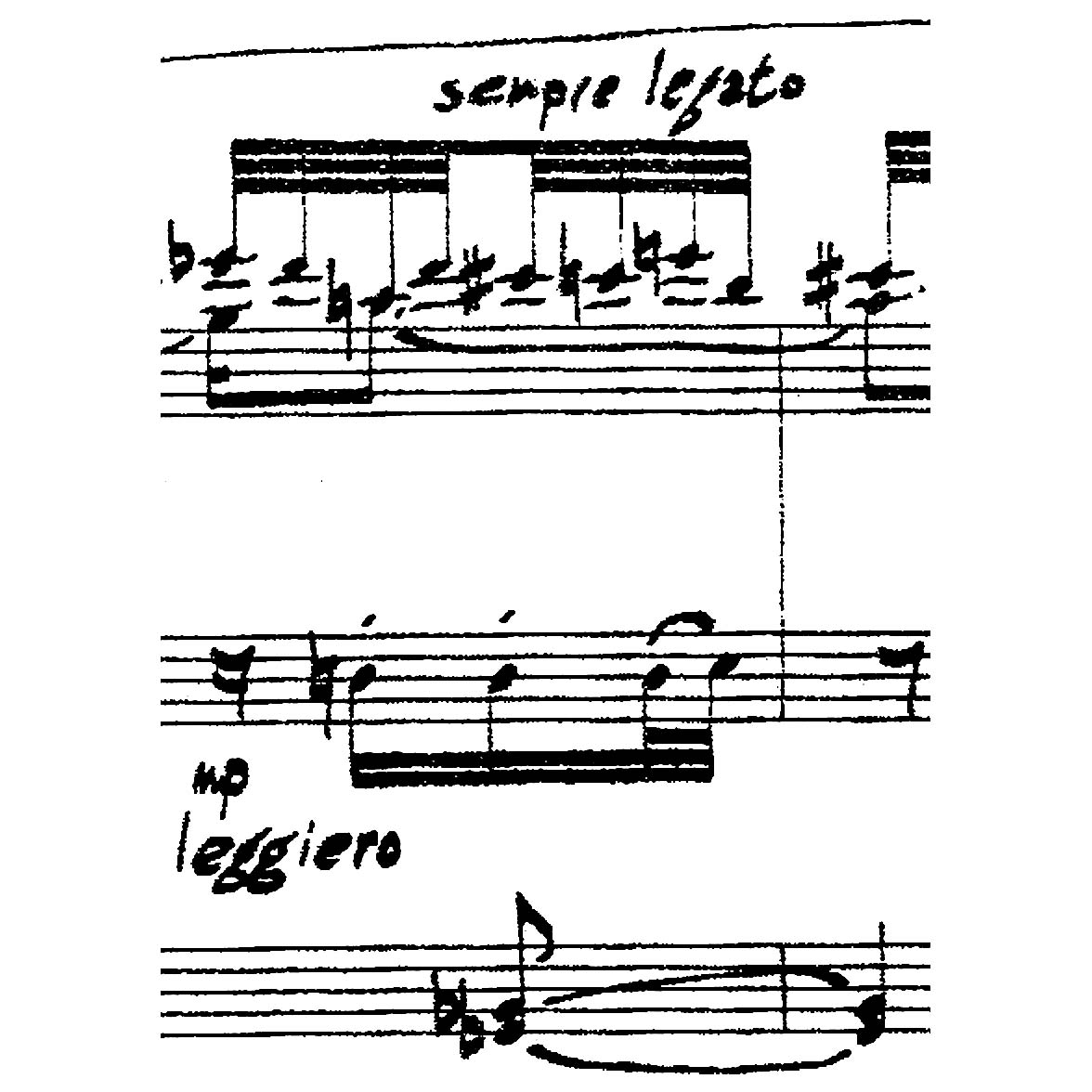 versions for choir and organ and choir and brass group

automatic music for violin and computer 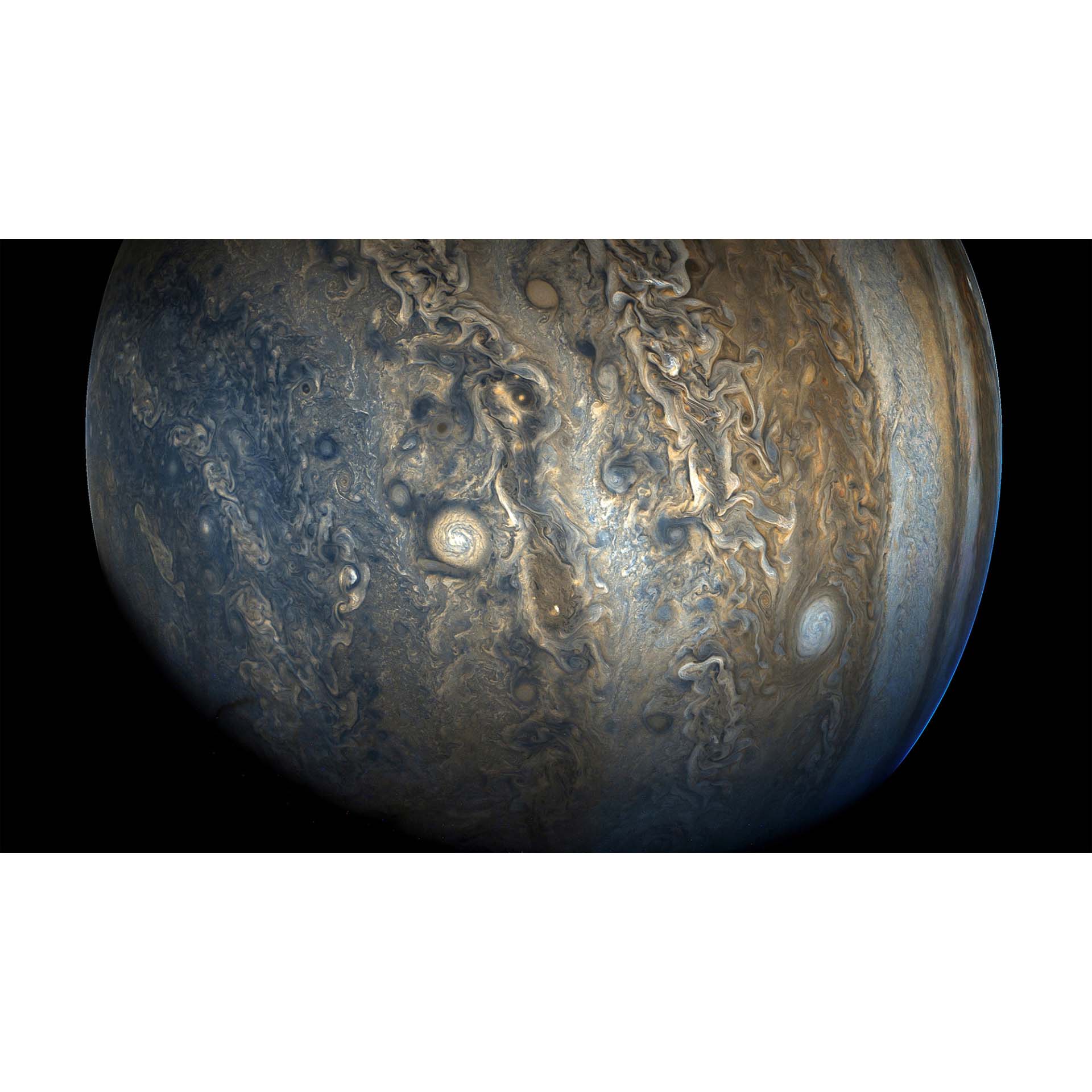 a continual snowfall of petrochemicals

This image of Jupiter’s southern hemisphere was taken by NASA’s Juno
spacecraft on October 24 at 2:11 p.m. EDT (11:11 a.m. PDT). At the time the image was
taken, Juno was 20,577 miles (33,115 km) from the tops of the clouds of the planet at
a latitude of minus 52.96 degrees. The color-enhanced view captures one of the white
ovals in the ‘String of Pearls,’ one of eight massive rotating storms at 40 degrees
south latitude on the gas giant.
Image credit: NASA / JPL-Caltech / SwRI / MSSS / Gerald Eichstaedt / Sean Doran. 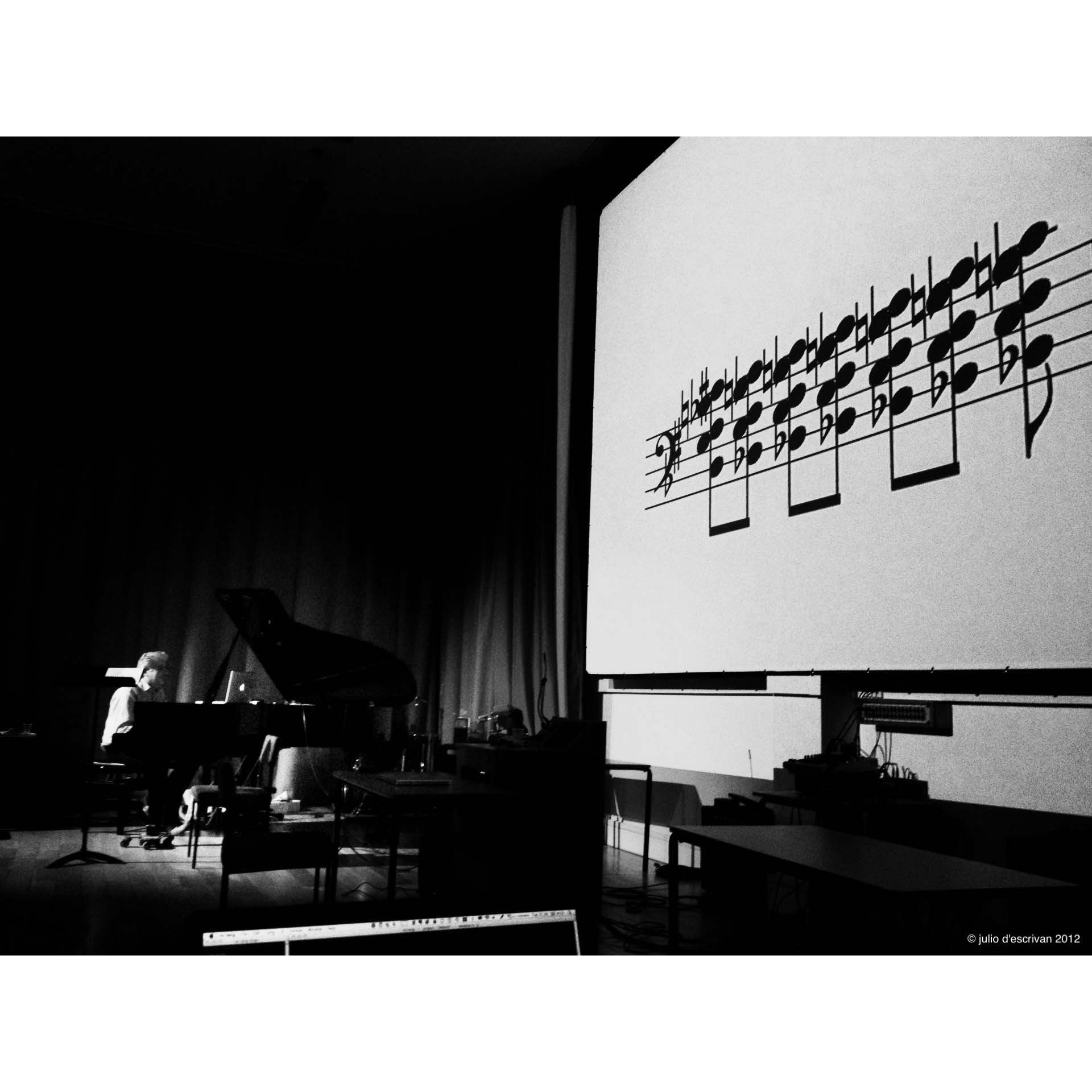 how to play the piano 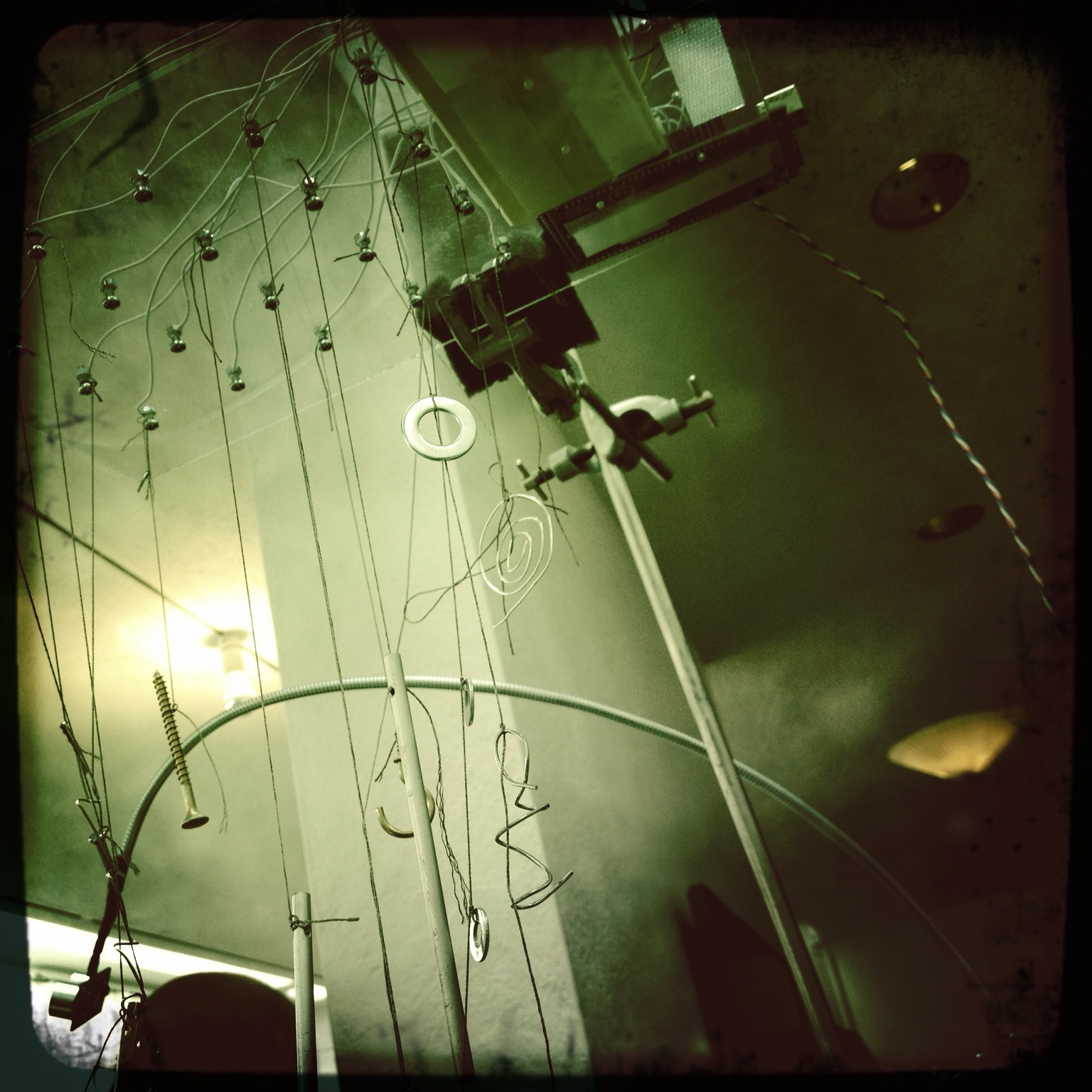 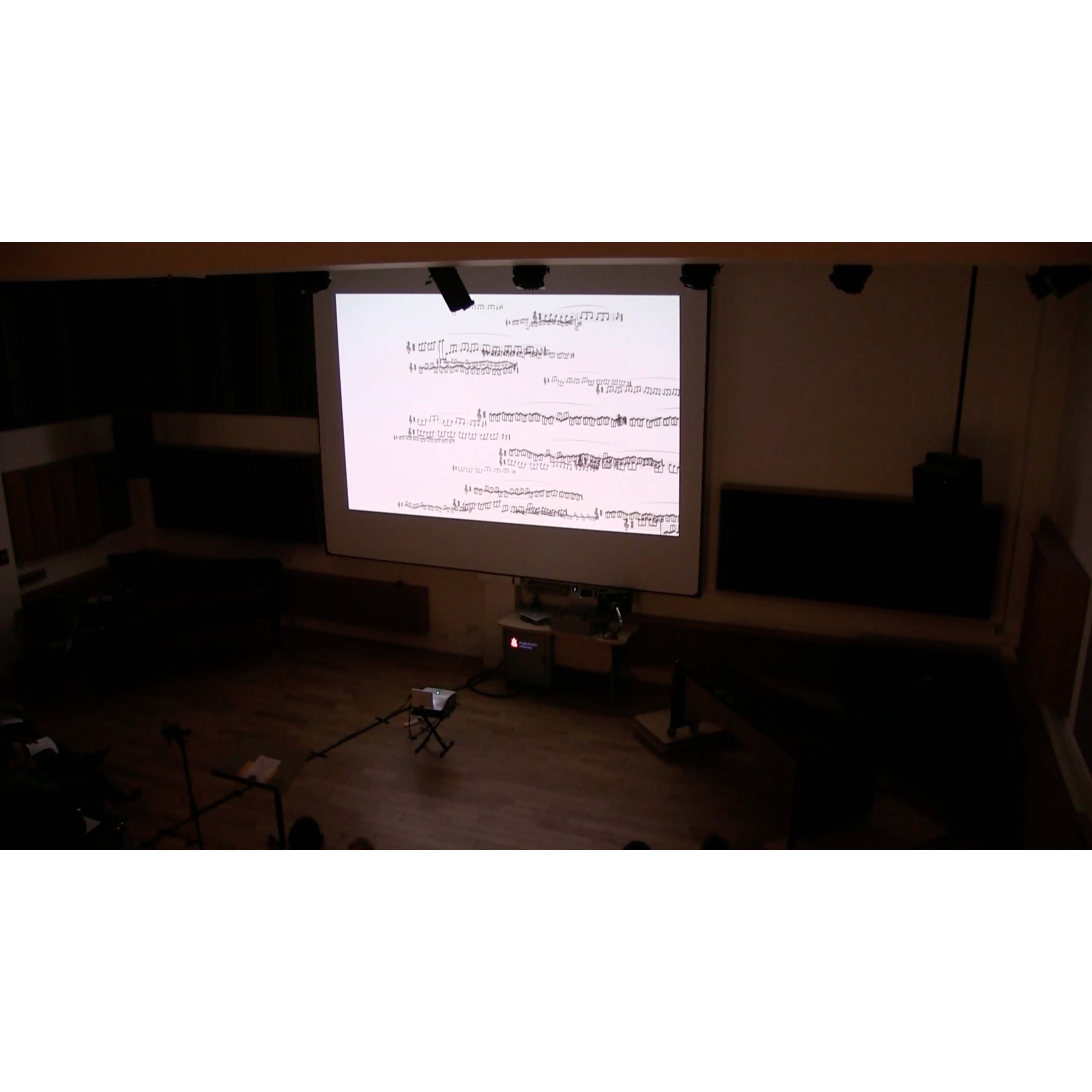 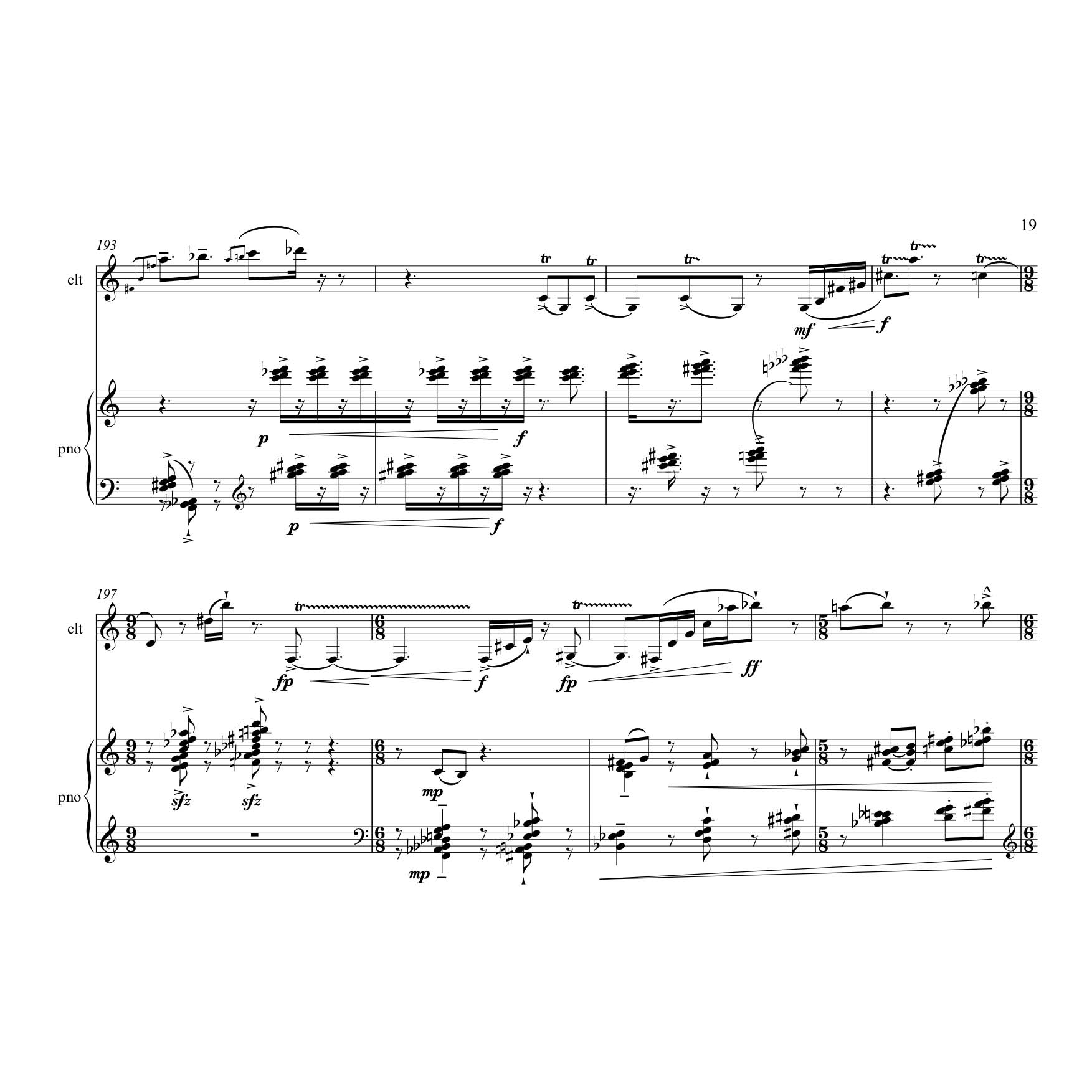 for clarinet, violin, violoncello and piano 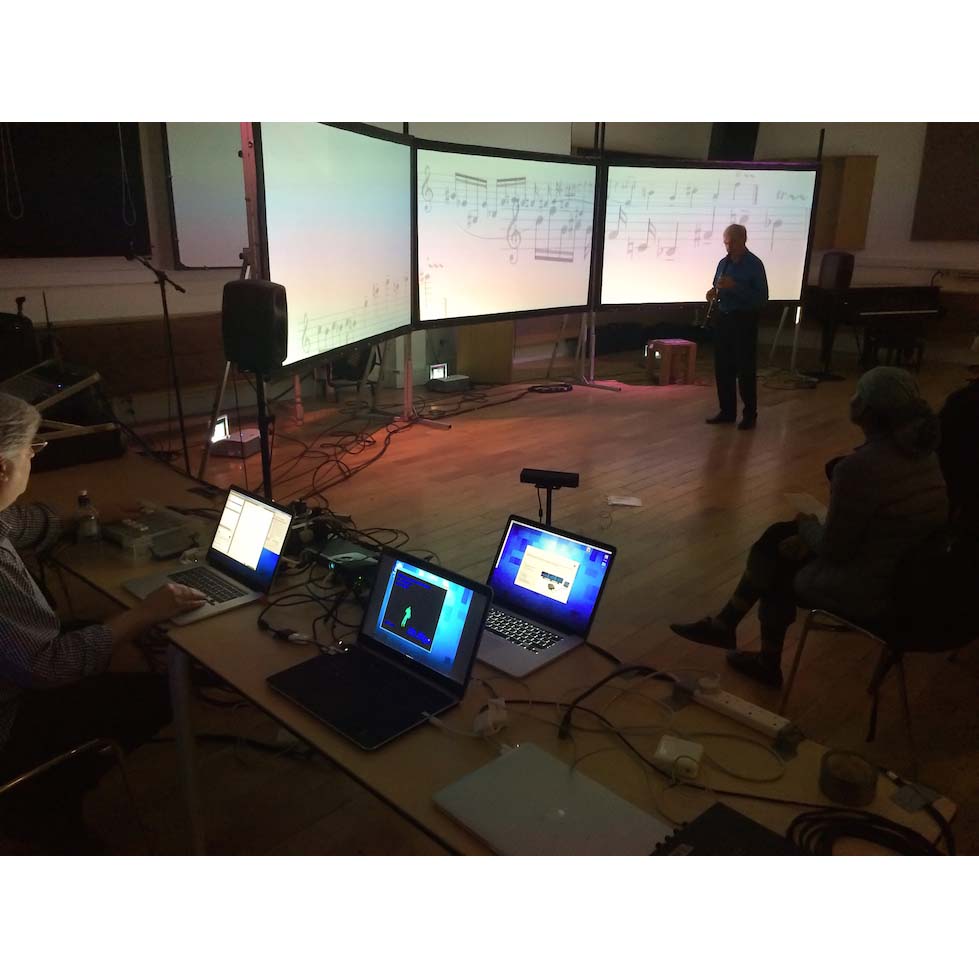 for clarinet(s), computers, and projections 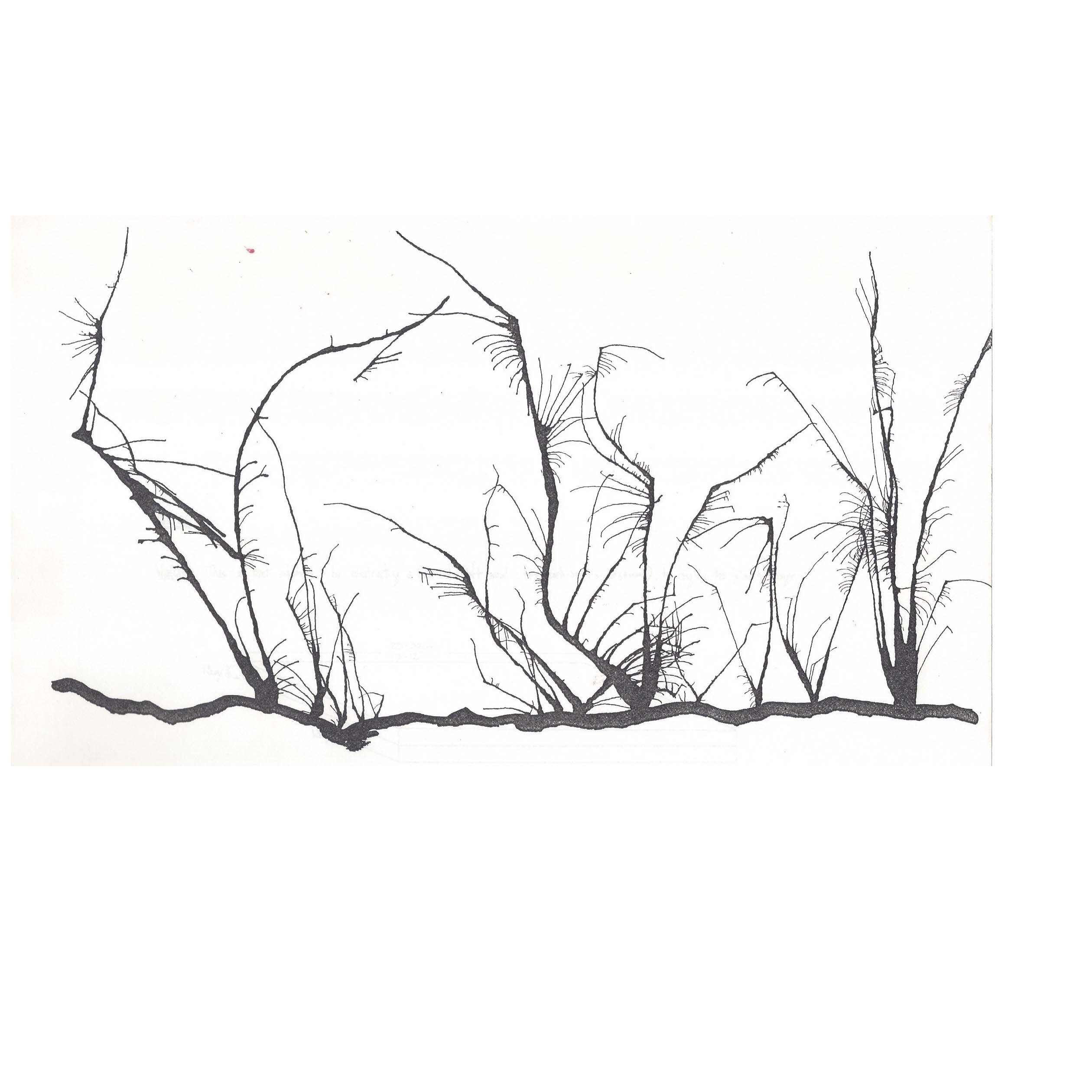